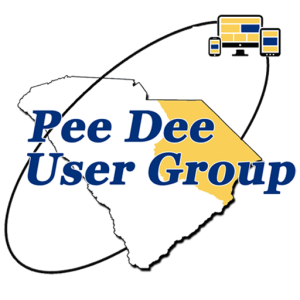 Esri released service pack 2 for ArcGIS 10 last week. It appears to have fixed many issues especially several working with the new parcel fabric.  The parcel fabric is not the only area that includes fixes. There are some for data driven pages, geoprocessing tools and more.

I will add one word of warning. I know of at least one person that has experienced problems editing after installing the service pack. Editing slowed to a crawl. He had to repair his geometry and everything seems to have returned to normal. I personally have not had any issues.

I am a GIS professional with over 20 years of GIS, Mapping and Surveying related experience. I currently am the Vice President of GIS and IT services for Keck & Wood, Inc. Keck & Wood is an Engineering, Planning, Surveying and GIS firm that specializes in providing services to small to mid sized government agencies. I am also an ESRI Authorized Instructor and a Certified Floodplain Manager.

One thought on “Service Pack 2 for ArcGIS 10 released”